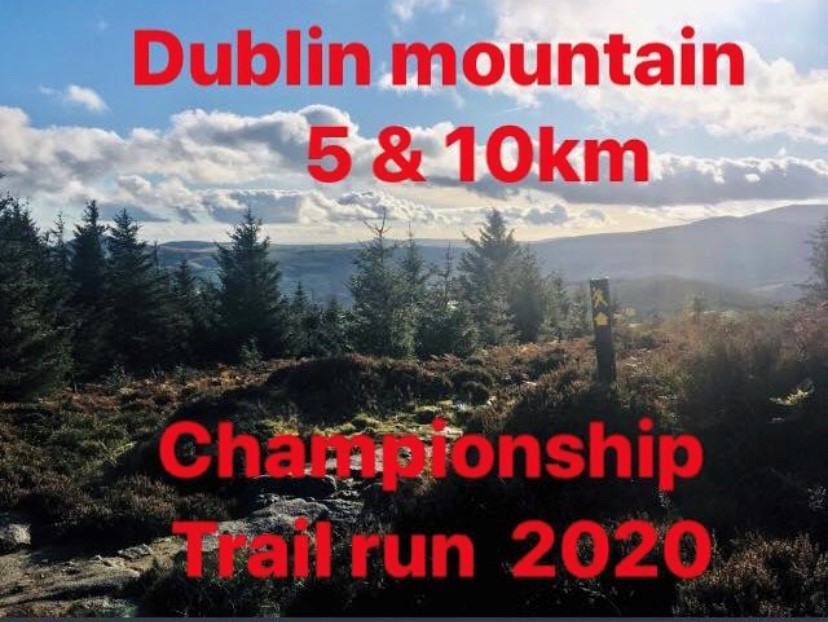 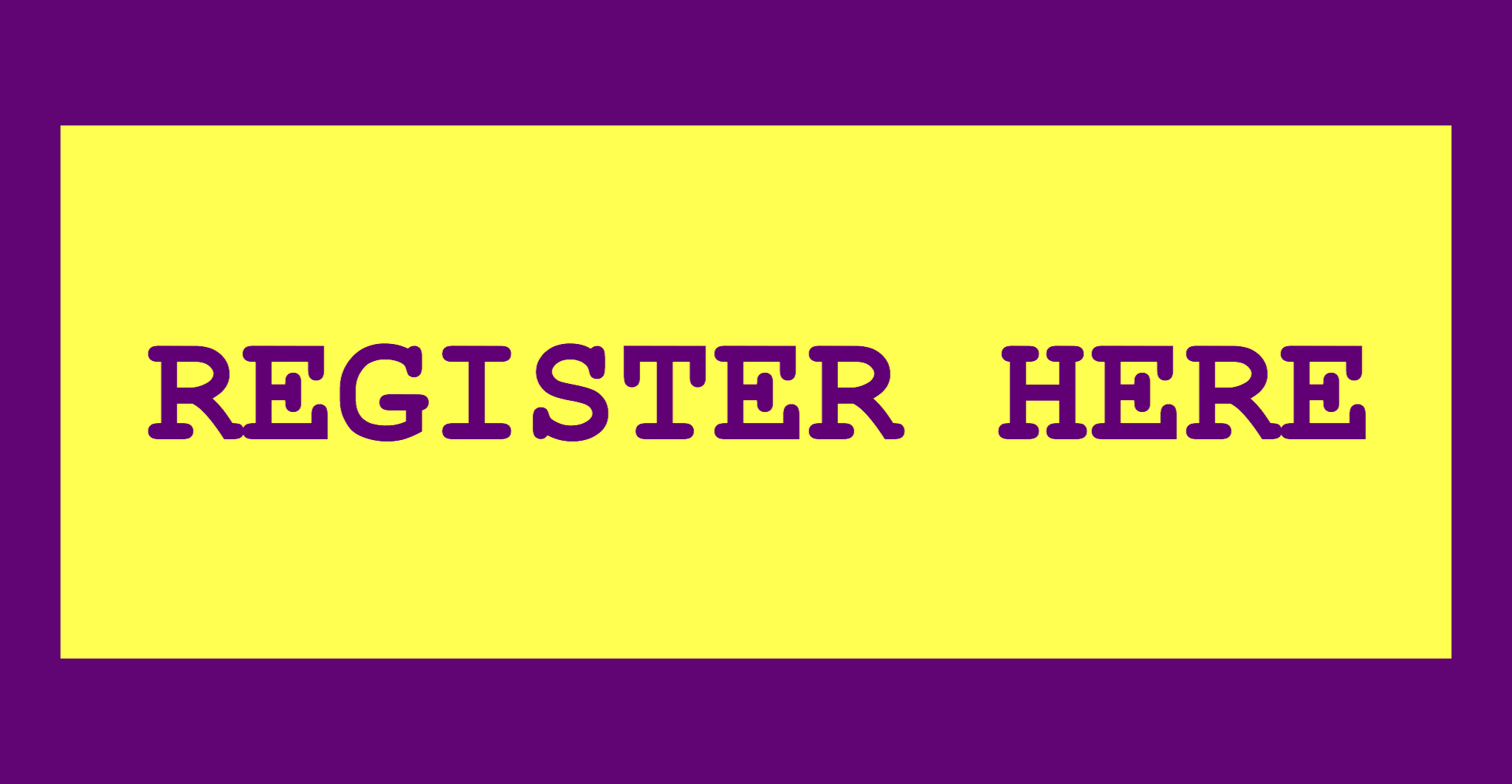 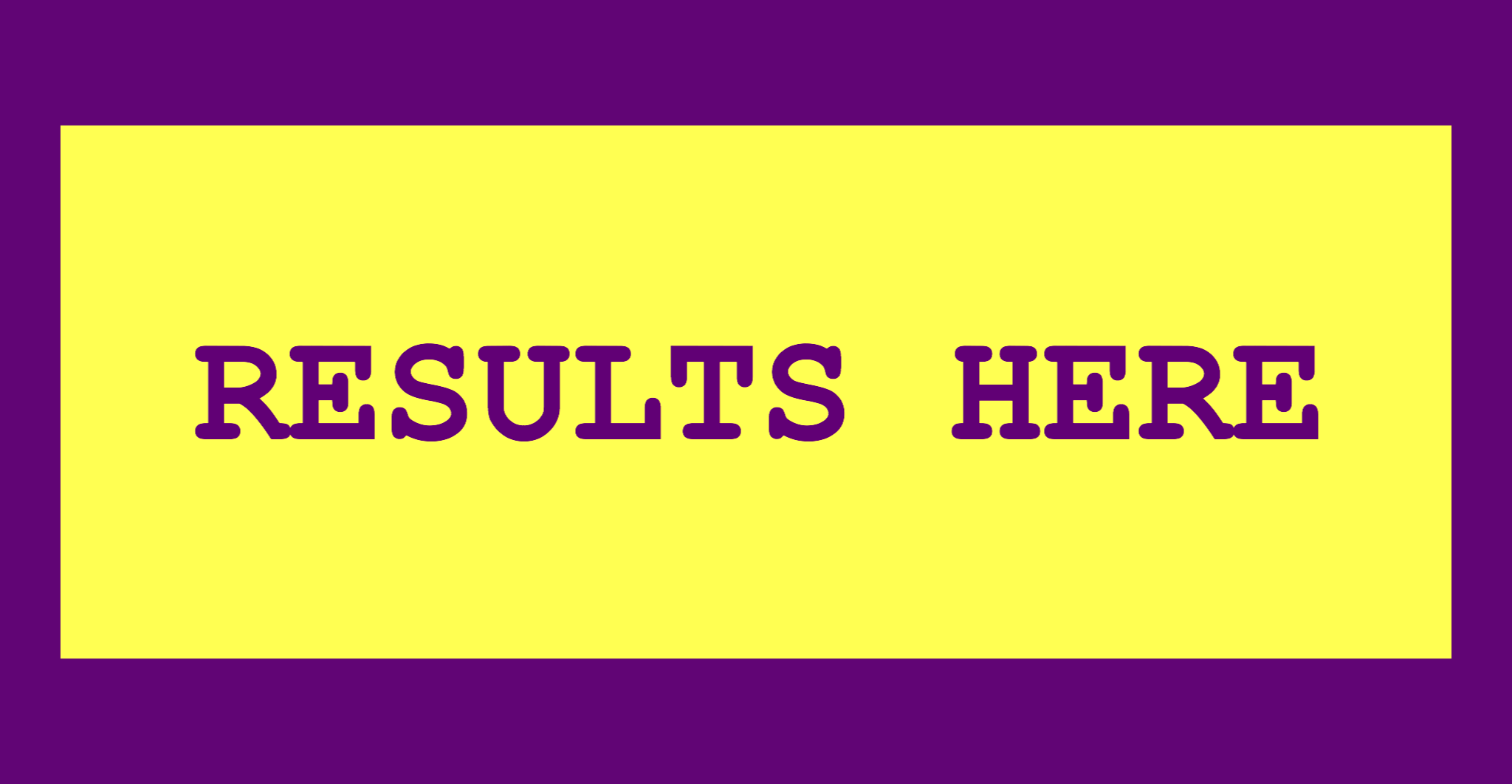 This event is hosted by the Dublin Mountain Running Club, chip timed by JustRuns Events.

A bespoke momento has been commissioned for these events, these momentos can be kept as a stand alone piece but are interlockable to form one for those who take part in both races.

•The 5km 2020 Dublin mountain championship trail run will be held at The Hellfire Club on Saturday 22nd August, at 10:00am. Mount  Pelier Hill is a 383-metre hill in County Dublin, Ireland. It is commonly referred to as the Hell Fire Club, the popular name given to the ruined building at the summit. Surrounded by spiritual haunted trails over looking Dublin City giving each individual the sense of travelling back in time while moving forward & capturing some of the most beautiful landscape views that surround Dublin City within the Dublin mountains.

• The 10km 2020 Dublin mountain championship trail run will be held at Glencullen Mountains, Saturday 15th August, at 10:00 am Glencullen (Irish: Gleann Cuilinn, meaning "valley of the holly, The highest point of the area is at a height of about 300 metres (980 ft), making Glencullen one of the highest villages in Ireland. The starting point for the Dublin mountain 10km championship run will be beyond Bornaralty Bridge, along the Wicklow Way, a way marked trail, the route zig zags,through the Dublin Mountains along the Old Wicklow Way, Prince Williams Seat Junction, Ravens Rock, Old Granite Quarry, before returning towards Bornaralty Bridge taking in some breathtaking views of both the Dublin & Wicklow Mountains while keeping Dublin City & Coastal line in your view.